My mom has taught thousands of teenagers how to make pie crust, isn’t that amazing???  She had 14 year old boys making crust, something many grown women are too intimidated to try!  How’d she do it you want to know?  Well, she was a well equipped “home economic” (now called Family and Consumer Science) teacher for about 30 years and she had a lot of tricks up her sleeve, plus one great recipe!  She got this recipe in Homer, Alaska from a woman she only knew briefly, but her memory lives on through her crust.

If thousands of teenagers have used this recipe to successfully make a pie crust, you can too!  This recipe takes the “guess work” out of crust making, resulting in a tasty, flaky crust that anyone would be proud to say they made!  I have modernized this recipe, substituting coconut oil for  shortening with simply amazing results, but  regular Crisco works just fine too.  The thing I like about the coconut oil is no refrigeration is necessary before you roll out the crust, that cuts down substantially on the amount of time pie crust takes to make, who doesn’t like more time during the holidays?

This crust also freezes great, so it can be made in advance and then thawed before rolling out.  As a word of warning, if you choose to use coconut oil and chill the dough make sure you bring it to room temperature before attempting to roll the crust out.  If it is too cold the crust will just break apart.

I make this crust in the food processor, it is simple and quick, literally taking me less than 5 minutes to make.  You can also make it by hand, cutting in the oil or shortening, it just takes a bit longer.  This recipe calls for 1 tablespoon of egg, this is just half a large, beaten egg.  Also 7/8 of a cup is just one cup, minus 2 tablespoons.  I measure out a cup oil and then remove 2 of the tablespoons, easy as pie (well, how easy pie is for you now that you have this recipe)!

So I challenge you this Thanksgiving and Christmas, don’t buy your crust, make it!  This recipe is Fool-Proof!!!

In a small bowl whisk together the egg, water, and vinegar, set aside.

In the bowl of your food processor or in a large bowl mix together the flour, sugar, and salt.  Add in the coconut oil or shortening and pulse (or cut in if mixing by hand) until the dough resembles wet sand.

Mix in the wet ingredients until just combined.  Separate the dough into two equal pieces.  The dough can then be rolled out and used immediately  (if coconut oil was used) in your desired recipe or shaped into a 4 inch disk, wrapped in plastic wrap, and refrigerated or frozen until needed.  If you made the crust using shortening, the dough should be refrigerated at least 20 minutes before attempting to roll out. 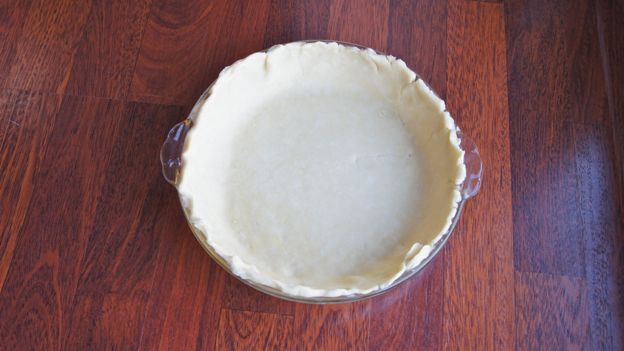 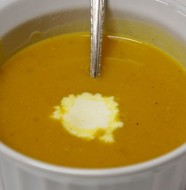 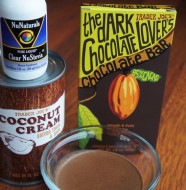 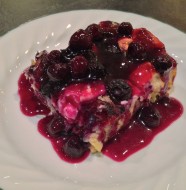